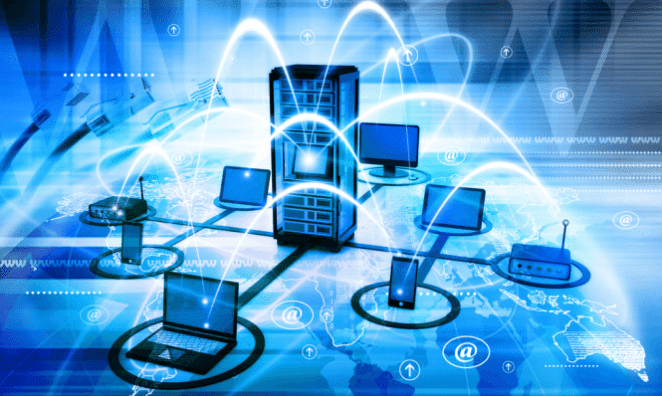 It is the fastest network packet injector. T50 is designed to perform stress testing.

Having a tool to perform TCP/IP protocol fuzzer,  covering common regular protocols, such as: ICMP, TCP and UDP.

Things have changed, and the T50 became a good unique resource capable to perform "Stress Testing". And, after checking the "/usr/include/linux", some protocols were chosen to be part of its coverage:

Why "Stress Testing"? Well, because when people are designing a new network infra-structure (eg. Datacenter serving to Cloud Computing) they think about:

But almost nobody thinks about "Stress Testing", or even performs any test to check how the networks infra-structure behaves under stress, under overload, and under attack. Even during a Penetration Test, people prefer not running any kind of Denial-of-Service testing. Even worse, those people are missing one of the three key concepts of security that are common to risk management:

T50 was designed to perform “Stress Testing” on a variety of infra-structure network devices (Version 2.45), using widely implemented protocols, and after some requests it was was re-designed to extend the tests (as of Version 5.3), covering some regular protocols (ICMP, TCP and UDP), some infra-structure specific protocols (GRE, IPSec and RSVP), and some routing protocols (RIP, EIGRP and OSPF).

T50 is a powerful and unique packet injector tool, which is capable to:

It is the only tool capable to encapsulate the protocols  (listed above) within Generic Routing Encapsulation (GRE).

Send an (quite) incredible amount of packets per second, making it a "second to none" tool:

The main differentiator of the T50 is that it is able to send all protocols, sequentially, using one single SOCKET, besides it is capable to be used to modify network routes, letting IT Security Professionals performing advanced "Penetration Test".