Private Firms Are Paying Up-to $500,000 For An Apple iPhone Hack 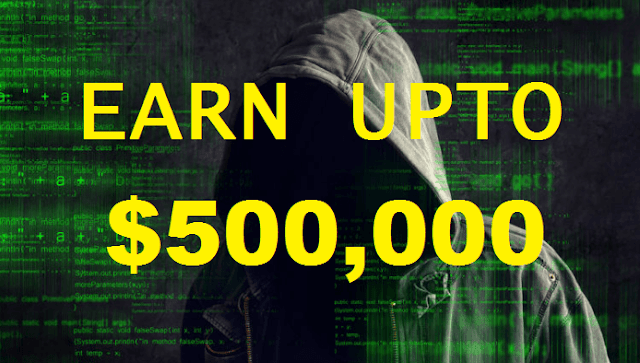 Well, it is. So there were only private companies involved in that till now but now few intelligence firms are also coming up with bigger exploit hunting programs. Previously Zerodium, a security firm paid up to $1 million for an iPhone hack and because of that they received a big media attention too and they are still running their programs successfully but they have cut down their offer to $500,000. 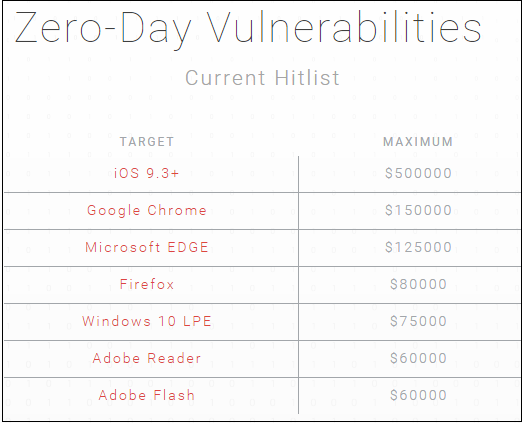 But now it seems like it is becoming a trend and every leading security company is participating in this race just to be on top by offering more and more fee in return of an iPhone hack. So there is an intelligence firm called “Exodus Intelligence”. They have just revealed their acquisition programs for both Zero-Day and N-Day vulnerabilities and this news is picking hike on media as well because they are offering up to $500,000 for Apple iOS exploits which is pretty big amount as compared to the one which Apple itself is offering i.e. $200,000. 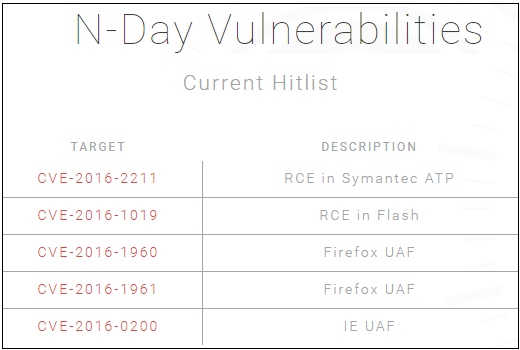 So Exodus have unveiled their RSP Website where they are providing all the details related to Zero-Day and N-Day Exploits to the registered members. So now security researchers can easily get access to their private programs and submit their new research or exploits and monitor their status as well.

“Through the launch of the RSP, Exodus is excited to be engaging the global research community in our mission to provide the highest quality of vulnerability intelligence in the industry. This additional source of research, supplemented by the investigation and validation of our world-class team, will continue to ensure that our clients receive early notification of the most critical vulnerabilities so that they can offer the best defense possible.” This is what their President Logan Brown said.
Labels: Cyber News, Exploits, Security
Share This To :
Newer Post Older Post