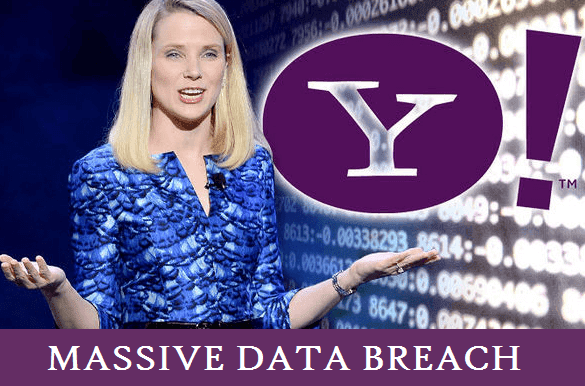 
According to Recode,
The announcement, which is expected to come this week, also possible larger implications on the $4.8 billion sale of Yahoo’s core business — which is at the core of this hack — to Verizon.

The scale of the liability could be large and bring untold headaches to the new owners. Shareholders are likely to worry that it could lead to an adjustment in the price of the transaction.

In August, Cybercriminal group named Peace claimed that, to have access and selling over 200 Million Yahoo user accounts from 2012 on the dark web for $1800. Included email id, username, passwords, birth-dates and more personal information