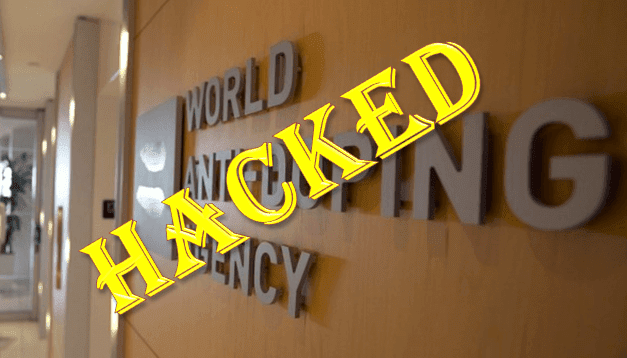 “WADA deeply regrets this situation and is very conscious of the threat that it represents to athletes whose confidential information has been divulged through this criminal act,” said Olivier Niggli, Director General, WADA. “We are reaching out to stakeholders, such as the IOC, IFs and NADOs, regarding the specific athletes impacted,” he continued.

“WADA condemns these ongoing cyber-attacks that are being carried out in an attempt to undermine WADA and the global anti-doping system,” said Niggli. “WADA has been informed by law enforcement authorities that these attacks are originating out of Russia,” he continued. “Let it be known that these criminal acts are greatly compromising the effort by the global anti-doping community to re-establish trust in Russia further to the outcomes of the Agency’s independent McLaren Investigation Report,” Niggli continued.

Simone Tweeted after the report,

Having ADHD, and taking medicine for it is nothing to be ashamed of nothing that I'm afraid to let people know.
— Simone Biles (@Simone_Biles) September 13, 2016