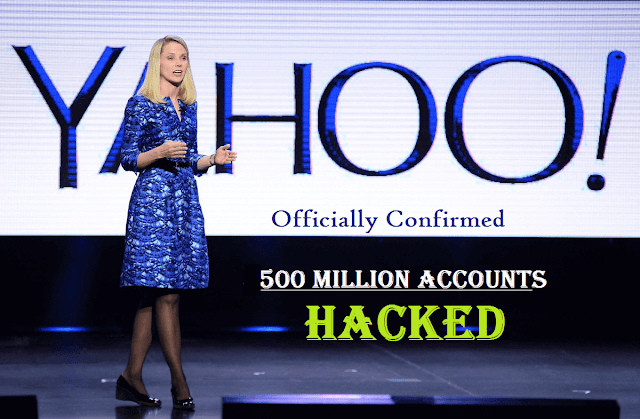 
As we reported yesterday about Yahoo is set to be confirmed Massive data breach.

According to chief information security officer Bob Lord of Yahoo! said in the Tumblr

This is awkward time for Yahoo because the Verizon deal is already in progress its about $4.8 billion which is expected to close in first quarter of next year.

Verizon said it was notified of the Yahoo breach "within the last two days." "We understand that Yahoo is conducting an active investigation of this matter, but we otherwise have limited information and understanding of the impact," Verizon said.