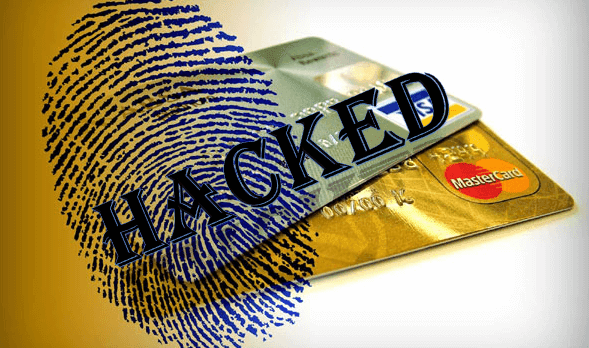 India largest Bank sBI has blocked approx 600,000 cards. State Bank of India in a statement said, “Card network companies NPCI, MasterCard and Visa had informed various banks about a potential risk to some cards owing to a data breach.

SBI deputy managing director and chief operating officer Manju Agarwal explained that the data breach took place between May and July, but was discovered only in September and so the bank decided to proactively change the cards.

“As soon as we came to know financial data being stolen, we asked our customers to change the ATM pin numbers. Despite instructions only 7% of the customers changed their pin numbers. At that point we decided to recall cards as we did not want our to customers to be at any risk,” she said.

About 70 per cent of ATMs in India are running on outdated operating systems like Windows XP, Microsoft already stops all Windows XP support about two years back which makes them vulnerable to fraudster attack.

In India, many of users are victim of fake bank call which ask to victim of their ATM card number, PIN and OTP password