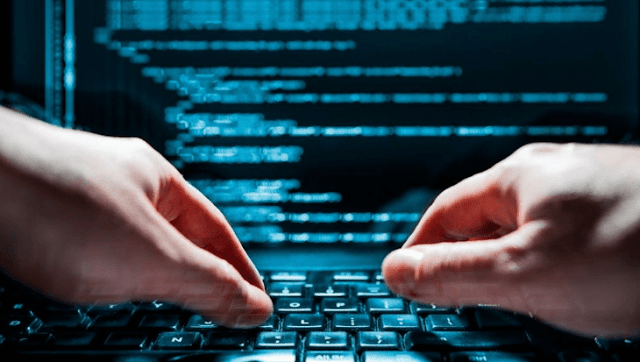 
Russia’s Federal Security Service (FSB) already warned and said that the servers to be used in the alleged cyber attack were located in the Netherlands and registered to a Ukrainian web hosting company called BlazingFast.

“It was planned that the cyber attack would be accompanied by a mass send-out of SMS messages and publications in social media of a provocative nature regarding a crisis in the Russian banking system, bankruptcies and license withdrawals,” an FSB statement said.

Anton Onoprichuk, director of Kiev-based BlazingFast, said neither the FSB nor any other intelligence agency had been in touch with his company. He told Reuters he was waiting for more information so his firm could investigate.

Central bank official Artyom Sychyov discussed the losses at a briefing, saying that the hackers had attempted to steal about 5 billion rubles.

Sychyov was commenting on a central bank report released earlier in the day, that told about hackers breaking into accounts there by faking a client's credentials. The bank provided few other details in its lengthy report.

A group of hackers stole from central bank in Feburary 2016 from Bangladesh at the U.S. Federal Reserve Bank in New York.

Earlier, United Stats condemned the Russian government for hacking of their computers at the Democratic National Committee.

“We can’t say exactly when, but we can say today it was stolen,” Ekaterina Glebova, an official in the central bank’s press office, told The WSJ.