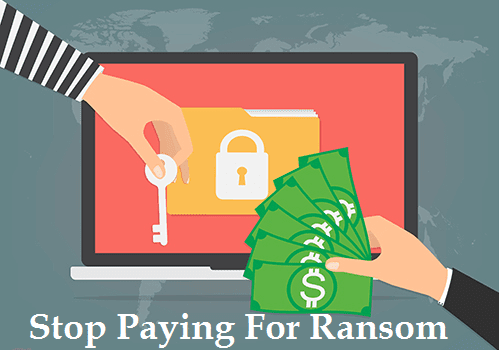 Stop To Pay Ransomware Said Security Researcher. Hackers were wiping the databases of unprotected MongoDB installs and encrypt with ransom.


Recently some Cyber Attackers are hijacking databases of MongoDB, there have been reports of malicious attacks on unsecured instances of MongoDB running openly on the internet. The attacker deleted the database and demanded a ransom to be paid for restoring it.

"YOUR DBS ARE ENCRYPTED. SEND 0.5 BTC (BITCOIN) ~= 550USD, TO THIS BTC ADDRESS," says the ransom message of the first copycat, who calls himself 0wn3d, according to Victor Gevers, the co-founder of the GDI Foundation, a non-profit organization that has the goal of making the internet safer, and one of the researchers who’s tracking these attacks.

One of the security researcher Niall Merrigan said,

Security researchers have found several MongoDBs containing sensitive information left exposed for all to see, such as the voter records of 191 million American voters, or credit card data of thousands of customers of an hotel chain.

Please STOP paying the ransom. There is no evidence that they actual copied your database. Get a local expert to have your log files checked https://t.co/YxRD5uNMVY
— Victor Gevers (@0xDUDE) January 5, 2017

Luckily no one paid yet for the DELETED data. NO one is ENCRYPTING it so PLEASE DON'T PAY the ransom. Ping me 4 help to harden your server. pic.twitter.com/TPTm02qN8Q
— Victor Gevers (@0xDUDE) January 5, 2017


MongoDB expains in blog, How can you tell if an attacker has compromised your data?