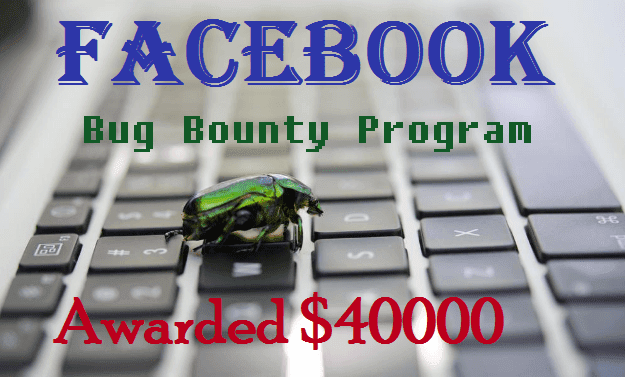 
Yes, you heard right its $40,000 and its higher bug bounty ever from Facebook. Andrey Leonov, a security researcher discovered Remote Execution Vulnerability in Facebook and security reported to the company.

He said in its blog, the vulnerability was accidentally found after being redirected by another to Facebook website.

For full proof that exploit works he provided to Facebook security team with result of `cat /proc/version` output which is not going to publish in his blog.

The vulnerability was patched by Facebook team and its secure for now.