How To Secure Your Wi-Fi Network 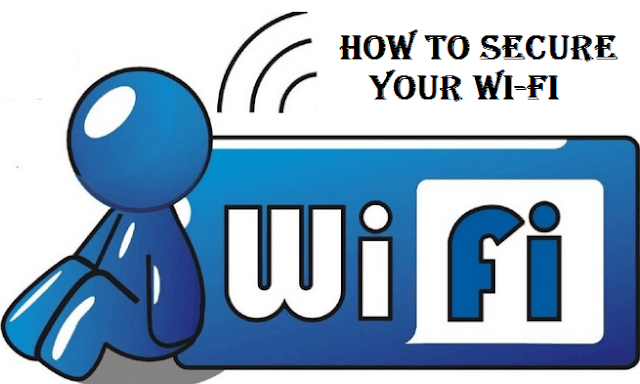 How to Secure Your Wi-Fi Network?


Wireless local area networks (WLANs) have become quite popular in recent years, in both home and business networks. A wireless network is easy to set up and can quickly connect several computers without the need to run cables, which significantly reduces costs.

Wi-Fi network has a great concern due to the broadcast over the air, anyone who has a wireless transceiver can intercept the transmissions. You can secure wireless networks with several different steps, but the most important step is to implement a security protocol, such as Wi-Fi Protected Access II (WPA2).


WPA2 is more secure than WPA. It is the full implementation of 802.11i standard for securing a wireless network.

AES(Advanced encryption standard) is uncrackable by even the advanced skills hackers, that’s is the reason for the security of WPA2.

Stronger encryption is the main reason behind the security of the WPA2.
It is always recommended to select WPA2/PSK while setting the password.

We cannot say that, by selecting WPA2/PSK will save us from hacking issue. It is basically a most secure encryption types. So, don’t create a simple password like demo or test. It can be easily cracked by the brute force attack. Password must be the multiple combination of letters, symbols and numbers.

If you are using a older versions router there might not be latest encryption types till time. You can try using MAC filtering. If your router does not support too. I request you to kindly change the router.
You can also provide the minimum security to Wi-Fi by disabling  the SSID, Which lets you to hide the Wi-Fi network publically and add a level of security to your Wi-Fi.

Some security experts have reported cracking WPA2, though their techniques have not been freely available to the public or reviewed by peers.
Labels: Hacking Tricks, Security
Share This To :
Newer Post Older Post