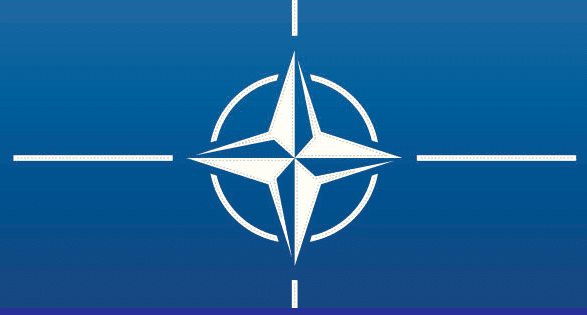 NATO To spend 3 Billion Euro On Satellites And Cyber Security


According to The North Atlantic Treaty Organisation (NATO) senior officials, they are planning to spend 3 billion euro on upgrading its satellite and Cyber Security in next three years to respond new Cyber threats.

Reuters reported, Seeking to deter hackers, and other threats including Iranian missiles, the investments underscore NATO's recognition that conflicts are increasingly fought on computer networks as well as in the air, on land and at sea.

Investment of 71 million Euro will improve to protect of Nato's 32 main locations from Cyber attacks and another 180 million Euro to be spent on mobile communication to secure for Alliance soldiers in the field.

NATO is going to present its need with an intention to win approval at a conference in Ottawa in April then it will begin launching the bidding process.
Labels: Cyber News, Security
Share This To :
Newer Post Older Post