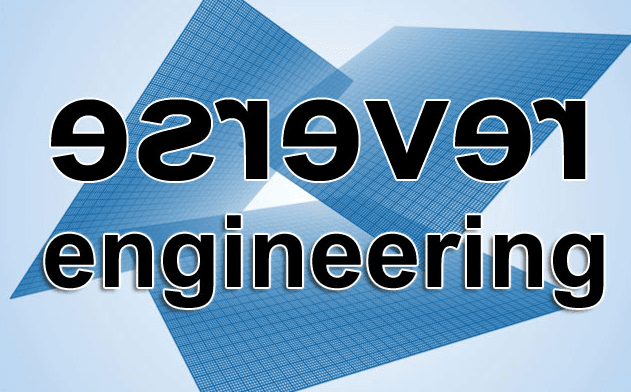 
HookCase is a tool for debugging and reverse engineering applications on macOS (aka OS X), and the operating system itself.

From the command line run nvram boot-args to see if you already have some boot-args.
Then run the following command:


Boot into your Recovery partition by restarting your computer and pressing Command-R immediately after you hear the Mac startup sound. Release these keys when you see the Apple logo.

Choose Utilties : Terminal, then run the following at the command line:

Quit Terminal and reboot your computer.

Now copy HookCase.kext to the /usr/local/sbin/ directory. One way to do this is with the following command:

To load HookCase.kext into the kernel, do the following on the command line:

Because it won't have been signed using a kernel extension signing certificate, you'll see the following error (or something like it):

Run kextstat to see that it did load.

To unload HookCase.kext from the kernel, run the following command:

HookCase supports the release, development and debug kernels. But if you use it with the debug kernel, we recommend increasing the kernel stack size. One way to do this is as follows. kernel_stack_pages defaults to 4.

Copy kernel.debug (from the appropriate Kernel Debug Kit) to /System/Library/Kernels.

Without this change, you sometimes get kernel panics using the debug kernel, at least on OS X 10.11 (El Capitan). These are usually double-faults with CR2 set to an address on the stack (indicating a stack underflow).