What is WannaCry Ransomware And How to Protect Yourself? 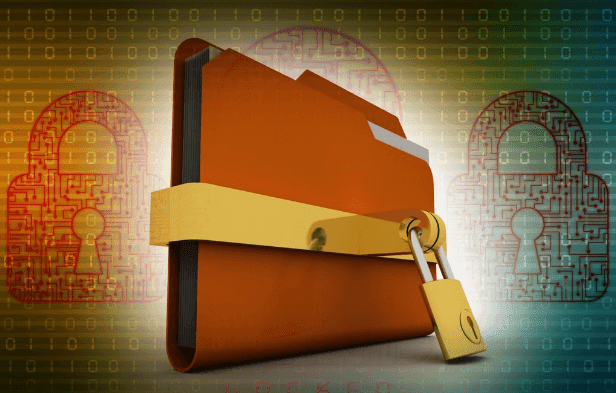 What is WannaCry Ransomware And How to Protect Yourself?

Approx 200,000 computers and 150 countries hit till now. Which including companies and National Health service. Some of the organisation didn't update their system that's the reason their systems are vulnerable to Ransomware attack.

WannaCry is a Ransomware, once it installed in the system, it encrypts all files of the computer and pops up the message to Pay a Ransom in Bitcoin for unlocking the system. It spread through local networks without your knowledge. This Ransomware comes from an NSA Exploit known as EternalBlue, which was stolen by Hackers group Shadow Broker.

EternalBlue exploits vulnerability MS17-010 in Microsoft's implementation of the Server Message Block (SMB) protocol. Microsoft had released a "Critical" advisory, along with an update patch to plug the vulnerability a month before, on 14 March 2017.

Below domain name is hidden in the Malware of WannaCry.

The domain is using for spreading WannaCry like a worm. Ransomware is spreading so far, and Cyber Security Experts says it is expected to come again with new cyber attack on Monday.