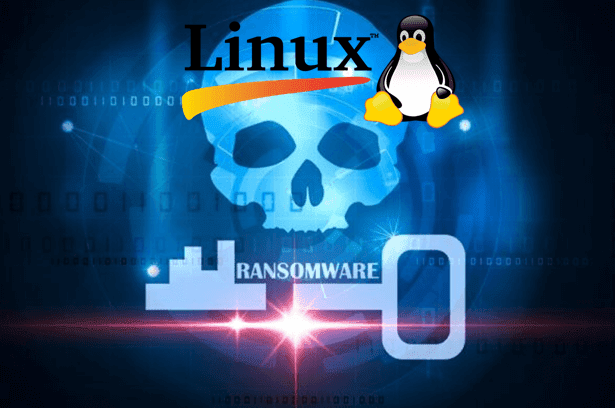 
CyberSecurity firm Trend Micro found Malware "Erebus" that infect to Linux based servers. Also have been responsible for hijacking 153 Linux based networks of a South Korean web hosting company NAYANA.


According to TrendMicro report, Erebus Malware found in last September 2016. It was the part of Malvertising. Once the visitors click on Ad, their system gets infected with Malware. Erebus variant targets 423 file types, scrambles files with RSA-2048 encryption algorithm, and appends the affected files with the .ecrypt extension. This version of Erebus was observed using compromised websites in South Korea as its command and control (C&C) servers.

But now Cybercriminals convert Erebus into paying the ransom successfully. The Latest version of Erebus Ransomware can infect the system and demand to paying 0.085BTC in Ransom. Also gives warning, that if the ransom did not paid then they can delete the files in 96hrs.

Erebus targets 433 file types, some of which include:

Linux.Encoder, Encryptor RaaS, a version of KillDisk, Rex, Fairware, and KimcilWare are all capable of targeting machines running on Linux. In fact, Linux ransomware emerged as early as 2014, and were offshoots of open-source projects supposedly designed for educational purposes. SAMSAM, Petya, and Crysis ransomware are just some of the families known to target and breach servers.