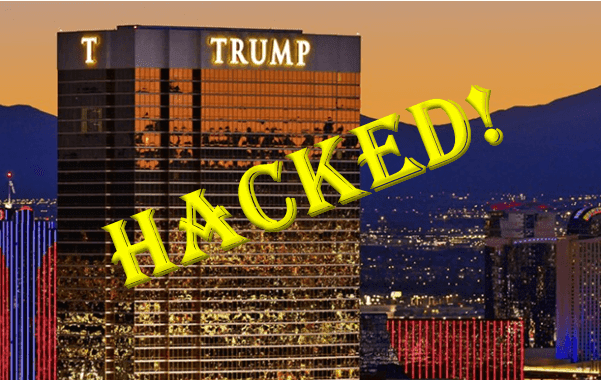 
Sabre informed Trump Hotels about the data breach at 14 of its properties.

We recently learned of an incident involving unauthorized access to guest information associated
with certain hotel reservations. This incident occurred on the systems of Sabre Hospitality
Solutions (Sabre), a service provider used by Trump.

Following an investigation, Sabre notified us on June 5, 2017 that an unauthorized party gained access to account credentials that permitted access to payment card data and certain reservation information for some of our hotel reservations processed through Sabre’s CRS.

Company said they are working in this issue and  understand that Sabre engaged a leading
CyberSecurity firm to support its investigation.