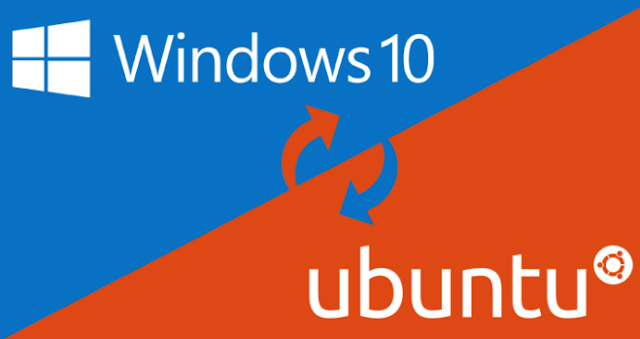 
Ubuntu Linux Distro is now available in the Windows Store. We are all known Ubuntu is a Debian-based Linux operating system. But now you can run Linux commands on Windows too.


Windows Allows one to use Ubuntu Terminal and Run its command line utilities including bash, ssh, git, apt and many more.

Install Ubuntu from Windows Store. Ubuntu on Windows allows one to use Ubuntu Terminal and run Ubuntu command line utilities including bash, ssh, git, apt and many more.

After installing Ubuntu, Windows 10 users will require to enable "Windows Subsystem for Linux" that was previously added to Windows 10.

Navigate to Control Panel and go to "Apps and features" settings.

After above is done simply use "ubuntu" command in cmd.exe or launch Ubuntu from the start menu.