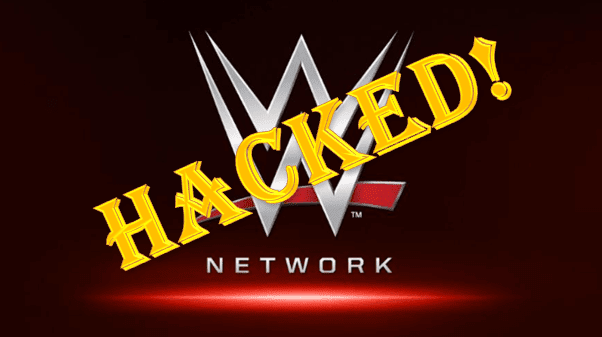 In the given statement of WWE, Although no credit card or password information was included, and therefore not at risk, WWE is investigating a vulnerability of a database housed on Amazon Web Services (AWS), which has now been secured. WWE utilizes leading cybersecurity firms Smartronix and Praetorian to manage data infrastructure and cybersecurity and to conduct regular security audits on AWS. We are currently working with Amazon Web Services, Smartronix and Praetorian to ensure the ongoing security of our customer information.

WWE didn't say about that, where the information came from or how long the personal database was open on Amazon. A spokesperson said the company was working with a leading cyber security firm to investigate the cause of the leak.

It is not the first time to attack WWE, in this year WWE Social Media Accounts had Hacked Before Royal Rumble Match.

There are multiple leaks on Amazon Server, in June 200 million American Voters personal details was Accidentally leaked and publicly accessible on Amazon Server. Along with home addresses, birth-dates, and phone numbers.

Moreover, WWE data was unprotected on Amazon server, and this is the main reason that Cyber attackers can easily find a vulnerable server and stole personal information of users. Companies must be taken serious note with its Client database and need to do more secure its Servers.
Labels: Cyber News, Data Leaked, Security, Vulnerability
Share This To :
Newer Post Older Post