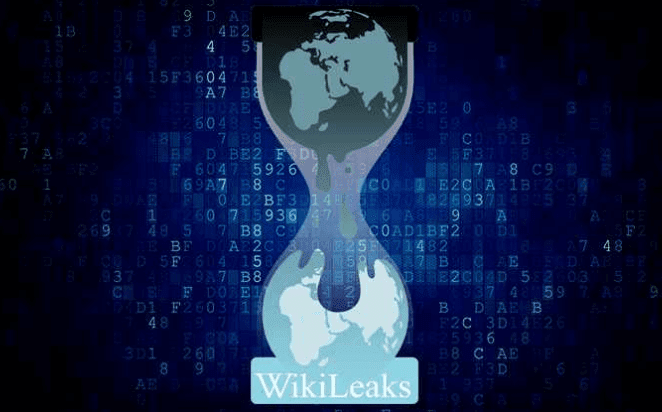 
Now Wikileaks Leaked another project of CIA named 'ExpressLane'. The tool is used for information gathering.


WikiLeaks publishes secret documents from the ExpressLane project of the CIA. These documents show one of the cyber operations the CIA conducts against liaison services -- which includes among many others the National Security Agency (NSA), the Department of Homeland Security (DHS) and the Federal Bureau of Investigation (FBI).

The OTS (Office of Technical Services), a branch within the CIA, has a biometric collection system that is provided to liaison services around the world -- with the expectation for sharing of the biometric takes collected on the systems. But this 'voluntary sharing' obviously does not work or is considered insufficient by the CIA, because ExpressLane is a covert information collection tool that is used by the CIA to secretly exfiltrate data collections from such systems provided to liaison services.

ExpressLane is installed and run with the cover of upgrading the biometric software by OTS agents that visit the liaison sites. Liaison officers overseeing this procedure will remain unsuspicious, as the data exfiltration disguises behind a Windows installation splash screen.

The core components of the OTS system are based on products from Cross Match, a US company specializing in biometric software for law enforcement and the Intelligence Community. The company hit the headlines in 2011 when it was reported that the US military used a Cross Match product to identify Osama bin Laden during the assassination operation in Pakistan.


CouchPotato
10 August, 2017
Today, August 10th 2017, WikiLeaks publishes the the User Guide for the CoachPotato project of the CIA. CouchPotato is a remote tool for collection against RTSP/H.264 video streams. It provides the ability to collect either the stream as a video file (AVI) or capture still images (JPG) of frames from the stream that are of significant change from a previously captured frame. It utilizes ffmpeg for video and image encoding and decoding as well as RTSP connectivity. CouchPotato relies on being launched in an ICE v3 Fire and Collect compatible loader.

Dumbo
3 August, 2017
Today, August 3rd 2017 WikiLeaks publishes documents from the Dumbo project of the CIA. Dumbo is a capability to suspend processes utilizing webcams and corrupt any video recordings that could compromise a PAG deployment. The PAG (Physical Access Group) is a special branch within the CCI (Center for Cyber Intelligence); its task is to gain and exploit physical access to target computers in CIA field operations.

Dumbo can identify, control and manipulate monitoring and detection systems on a target computer running the Microsoft Windows operating sytem. It identifies installed devices like webcams and microphones, either locally or connected by wireless (Bluetooth, WiFi) or wired networks. All processes related to the detected devices (usually recording, monitoring or detection of video/audio/network streams) are also identified and can be stopped by the operator. By deleting or manipulating recordings the operator is aided in creating fake or destroying actual evidence of the intrusion operation.

Dumbo is run by the field agent directly from an USB stick; it requires administrator privileges to perform its task. It supports 32bit Windows XP, Windows Vista, and newer versions of Windows operating system. 64bit Windows XP, or Windows versions prior to XP are not supported.