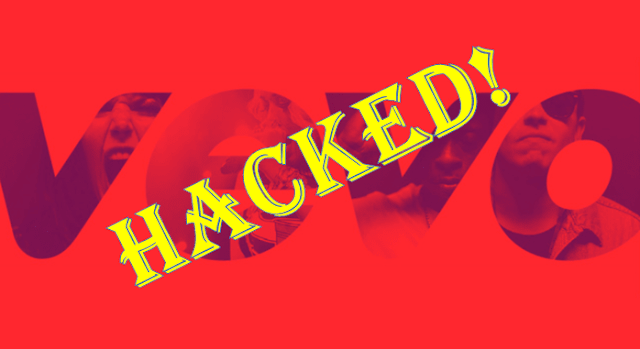 
In the leaked contain a wide variety of official documents, videos and other private materials and various details about artists under the record companies. Vevo is one of the most popular music video sites online. It offers 250,000 official music videos that stats 21 billion views a month globally on its popular YouTube channel and its own site and app.


A Vevo spokesperson told Gizmodo that the company “can confirm that Vevo experienced a data breach as a result of a phishing scam via Linkedin. We have addressed the issue and are investigating the extent of exposure.”

Currently, VEVO website is redirecting to http://comingsoon.vevo.com/ with message as follows:

"OOPS! THIS PAGE IS CURRENTLY UNAVAILABLE IN YOUR REGION.
Vevo is working hard to make sure all of our videos are available worldwide. In the meantime, watch your favorite music videos through Vevo on YouTube, and follow us on social media for updates!" 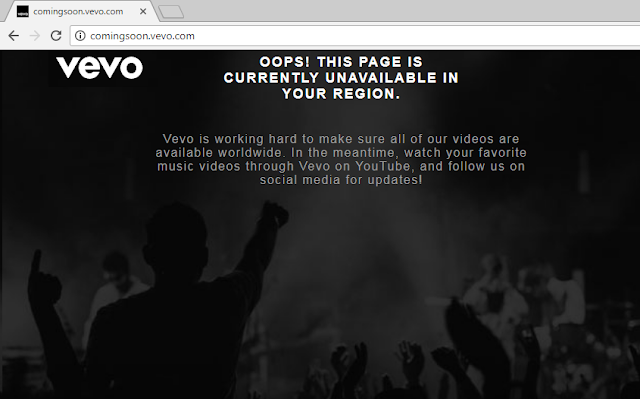