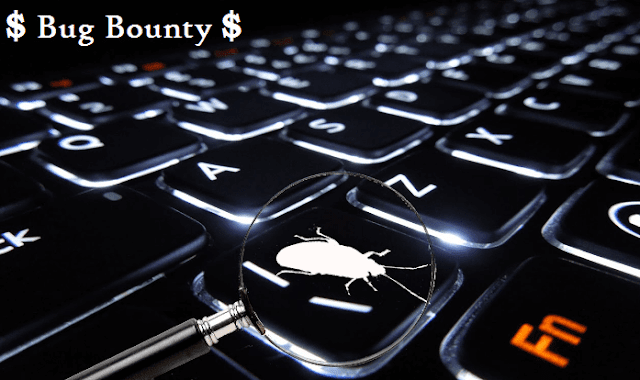 
Google is looking to improve its Play Store security. Google calls security researchers who invest their time and effort in order to make apps on Google Play Store more secure. It will help in improving the security from Fake and Malicious Apps and more benefit the developers and Android users.

All Google apps are included and developers of only popular Android apps are invited to opt-in to this program yet.

For now, the scope is limited to RCE (remote-code-execution) vulnerabilities and corresponding POCs (Proof of concepts) that work on Android 4.4 devices and higher.

This translates to any RCE vulnerability that allows an attacker to run code of their choosing on a user’s device without user knowledge or permission.

Note: There is no requirement that OS sandbox needs to be bypassed.

Currently, there are eight different developers to be approved for the program such as Alibaba, Dropbox, Duolingo, Headspace, Line, Mail.ru, Snapchat, and Tinder, but Google says it’s working with more app makers to expand the program. And more apps will expand later, Google said.

The Play Security Reward Program will evaluate each submission based on the above Vulnerability Criteria and reward accordingly. A reward of $1000 will be rewarded for issues that meet this criteria.

Any and all reward decisions are ultimately at the discretion of the Google Play Security Reward Program. In the future, other vulnerabilities may be introduced into scope.
Labels: Cyber News, Hackers
Share This To :
Newer Post Older Post