KRACK Detector: To Detect And Prevent KRACK Attacks in Your Network 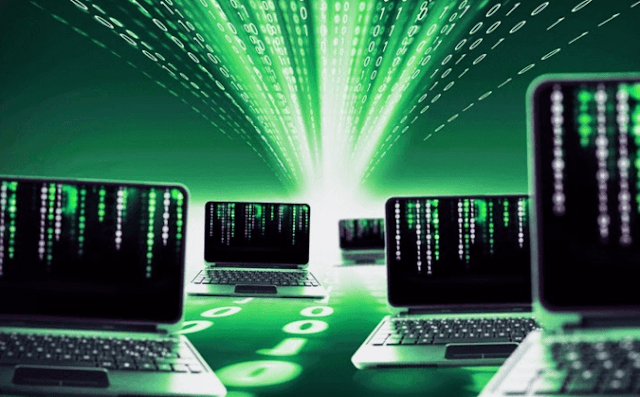 KRACK Detector: To Detect And Prevent KRACK Attacks in Your Network

KRACK Detector To Detect Possible KRACK Attacks Against Client Devices On Your Network.

What is KRACK Attack?

A protocol that secures all modern protected Wi-Fi networks. An attacker within range of a victim can exploit these weaknesses using key reinstallation attacks (KRACKs).

Attackers can use this novel attack technique to read information that was previously assumed to be safely encrypted. This can be abused to steal sensitive information such as credit card numbers, passwords, chat messages, emails, photos, and so on. The Krack attack works against all modern protected Wi-Fi networks.

KRACK Detector is a Python script to detect possible KRACK attacks against client devices on your network. The script is meant to be run on the Access Point rather than the client devices. It listens on the Wi-Fi interface and waits for duplicate message 3 of the 4-way handshake. It then disconnects the suspected device, preventing it from sending any further sensitive data to the Access Point.

If you do not wish to disconnect suspected devices, use the -n flag

Message 3 of the 4-way handshake might be retransmitted even if no attack is perfomed. In such a case the client device will be disconnected from the Wi-Fi network. Some client devices will take some time to re-authenticate themselves, losing the Wi-Fi connection for a few seconds.