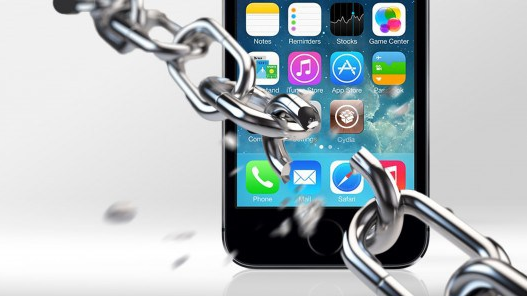 Google's Project Zero Security Researcher Ian Beer was told to share the iOS exploit this month so now he tweeted about the details of exploit.

tfp0 should work for all devices, the PoC local kernel debugger only for those I have to test on (iPhone 7, 6s and iPod Touch 6G) but adding more support should be easy
— Ian Beer (@i41nbeer) December 11, 2017


The security researcher published details about 'async_wake' exploit and gets tfp0 on all 64-bit devices plus an initial PoC local kernel debugger.

Beer said the technique for the exploit "should work reliably enough for a security research tool", claiming he had successfully used it nine out of ten times.

Earlier version of Apple operating systems are also vulnerable and Apple is still signing for iOS 11.1.2, it means iOS users are vulnerable with the current version too.