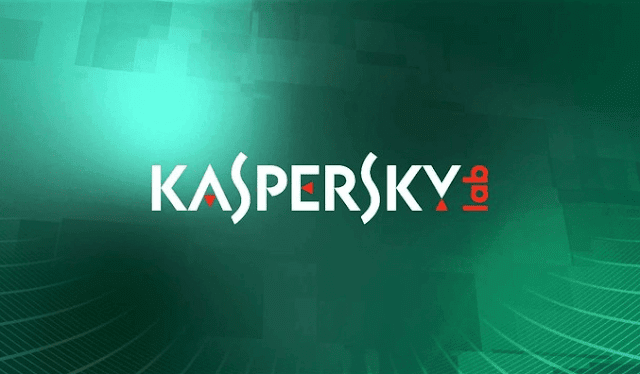 Kaspersky Labs is being used by consumers and businesses across the globe, although consumers and organizations are not being advised to stop using the software so it is just a reminder to the government departments whether they see this as an amid concern or not.

National Cyber Security Centre (NCSE) is against UK government to the use of Kaspersky Software however Barclays Bank has stopped offering free Kaspersky software to its customers as a "precautionary decision".

Two months ago, US Department of Homeland Security announced a ban on the use of Kaspersky products in their official departments.

Kaspersky Lab already denied to spying on customers, CEO Eugene said, we would quit moscow if Russia ask us to Spy.

Let me stress: there is *no* ban for KL products in the UK. We are in touch with @NCSC regarding our Transparency Initiative and I am sure we will find the way to work together.

Whereas NCSC officially says that they did not found any evidence that Kaspersky software was being used to gather intelligence on behalf of Russian Intelligence service.

In a separate letter to government ministry leadership, NCSC CEO Ciaran Martin especially mentioned "Russian Antivirus Companies" and further added that "need to be vigilant to the risk that an [antivirus] product under the control of a hostile actor could extract sensitive data from that network, or indeed cause damage to the network itself."

"To that end, we advise that where it is assessed that access to the information by the Russian state would be a risk to national security, a Russia-based AV company should not be chosen," Martin wrote. "In practical terms, this means that for systems processing information classified SECRET and above, a Russia-based provider should never be used."

We are disappointed Barclays has decided to discontinue offering Kaspersky Lab anti-virus to new customers. It’s very important to note that the NCSC is not encouraging consumers or businesses against using Kaspersky Lab software:

NCSC Technical director wrote in statement. "we see no compelling case at present to extend that advice to wider public sector, more general enterprises, or individuals... We really don’t want people doing things like ripping out Kaspersky software at large, as it makes little sense.”

And as Reuters noted, it has strongly denied any allegations of government control and says it looks forward to working with the NCSC to resolve the issue, and it’s previously committed to having its code reviewed by an independent third party as well. But even after such strong acclaims favoring Kaspersky didn’t stop British bank Barclays from following the U.K. government’s advice and dropping Kaspersky products this week.
Labels: Cyber News, Security
Share This To :
Newer Post Older Post