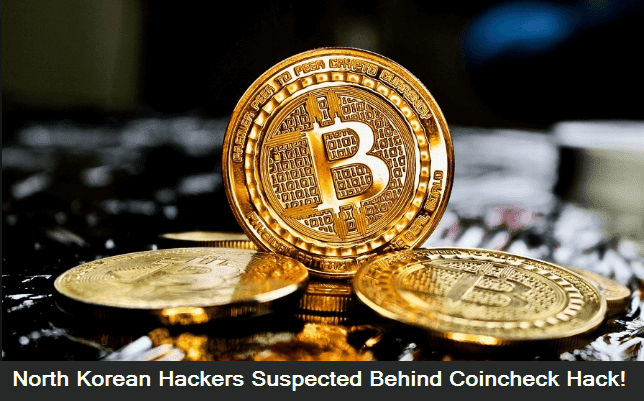 South Korea National Intelligence Service told lawmakers that it's a possiblity that North Korea Hackers was behind the theft. specific evidence yet to confirm.

According to Reuters, “North Korea sent emails that could hack into cryptocurrency exchanges and their customers’ private information and stole (cryptocurrency) worth billions of won,” Kim Byung-kee, a member of South Korea’s parliamentary intelligence committee, said on Monday.

“We acknowledge how we deal with cyber attack is an important issue for our nation’s security, crisis management and the economic growth,” Suga told reporters in his regular morning presser. “We would like to respond in cooperation with the international community with a sense of urgency.”

South Korean investigators are already said to be looking into Pyongyang’s involvement in the hack of Seoul-based exchange Youbit, which collapsed in December.
Labels: Cyber News, CyberSecurity
Share This To :
Newer Post Older Post