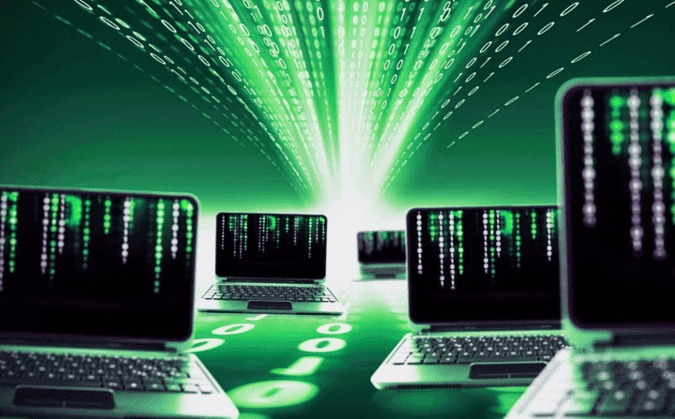 
US officials said that malware have found in the operating systems of manufacturing sector. US Intelligence agencies issued and alert to the industries to review their cybersecurity. The alert provide information on Russian government action targeting U.S government entities as well as organizations in the energy, nuclear, commercial.

This is not the first time when Russia is attacking on US official computer systems. It was observed during U.S president election in 2016 too.

According to Forbes,
The electric grid is a system of systems, managed by thousands of people, computers and manual controls, with data supplied by tens of thousands of sensors connected by a wide variety of communications networks. Over the next 20 years, the growth in data flowing through our grid will far exceed the flow of electricity. So it is essential that we protect it from cyber-attack.

Nuclear plants are one of the best protected of all systems from possible cyber threats in America.

But the thing is Nuclear industry does not use firewalls to isolate these systems.

U.S. nuclear plants are designed as operational “islands” that are not connected to the internet and other networks. Nuclear power provides about 20 percent of the nation’s electricity.