Facebook Starts Notifying To Users The Data Was Leaked or Not? 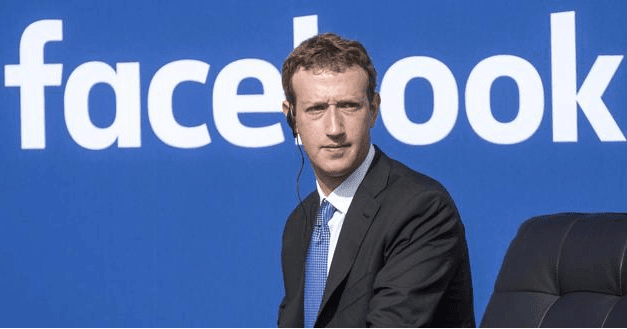 Facebook Starts Notifying To Users The Data Was Leaked or Not??

The Feature is live for some users and will be roll out to others soon.

Some of Facebook users will see "Protecting Your Information" on their News Feed. Where you can find, what kind of information that you have shared with your connected apps in Facebook.

In terms of Cambridge Analytica, create the personality Quiz app called "This is Your Digital Life" was designed by Aleksandr Kogan, a researcher in Cambridge University. The app was able to access data and share the information to Cambridge Analytica. As many as 87 million Facebook users had their information improperly obtained and used to help in Election Campaigns. 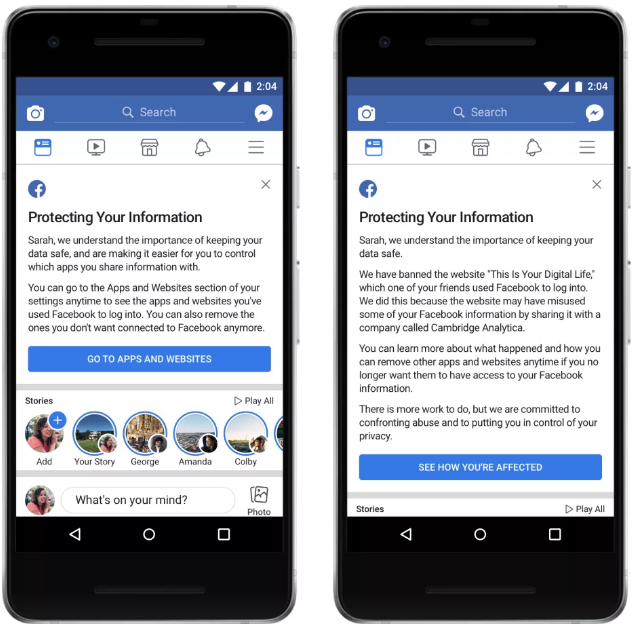 According to Wired,
It appears that only those who were friends with someone who used Kogan's app—called "This Is Your Digital Life"—will see the Cambridge Analytica warning.

"We have banned the website 'This Is Your Digital Life,' which one of your friends used Facebook to log into," the message reads. "You can learn more about what happened and how you can remove other apps and websites any time if you no longer want them to have access to your Facebook information."

If you are not accessing "This is Your Digital Life" app , then you will see a different message titled "Protection Your Information" to see which third-party apps and websites are linked to your Personal Facebook Account.

In the Latest update of Guardian,

Facebook has told the country’s privacy commissioner that it is in the process of alerting New Zealanders who were affected by the breach, which occurred when ten users downloaded a personality quiz app.

“For New Zealand, we estimate a total of 63,724 people may have been impacted – 10 are estimated to have downloaded the quiz app with 63,714 friends possibly impacted,” said Antonia Sanda, head of communications for Facebook in Australia and New Zealand.