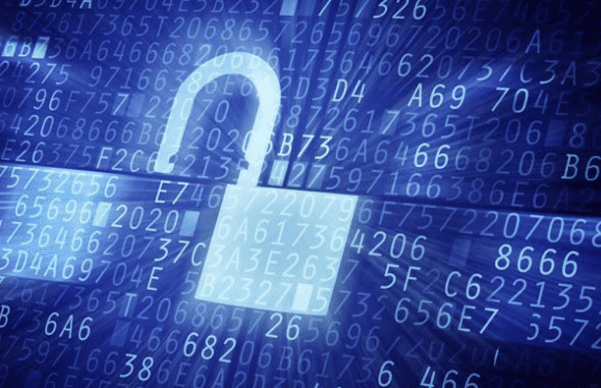 
The main interface class is named SteamNetworkingSockets, and many files have "steam" in their name. But Steam is not needed. The reason for the name is that this provides a subset of the functionality of the API with the same name in the SteamworksSDK.

The intention is that on PC you can use the Steamworks version, and on other platforms, you can use this version. In this way, you can avoid having the Steam version be "weird" or not take full advantage of the features above that it provides.

But even if you don't make games or aren't on Steam, feel free to use this code for whatever purpose you want.

This has only really been tested on Ubuntu 17.10.

We're still in the process of extracting the code from our proprietary build toolchain and making everything more open-source friendly. Bear with us.

Here are some areas where we're working on improvement

We have a new version of the "SNP" code in progress. (This is the code that takes API messages and puts them into UDP packets. Long packets are fragmented and reassembled, short messages can be combined, and lost fragments of reliable messages are retransmitted.)

We'd like to generalize the concept of an identity. Basically anywhere you see CSteamID, it would be good to enable the use of a more generic identity structure.

Our use of OpenSSL is extremely limited; basically just AES encryption. We use Ed25519 keys for signatures and key exchange and we do not support X.509 certificates.

However, because the code is going through a wrapper layer that is part of Steam, we are linking in much more code than strictly necessary. And each time we encrypt and decrypt a packet, this wrapper layer is doing some work which could be avoided.