New ATMJackpot Malware To Steal Your Money From ATMs Machine 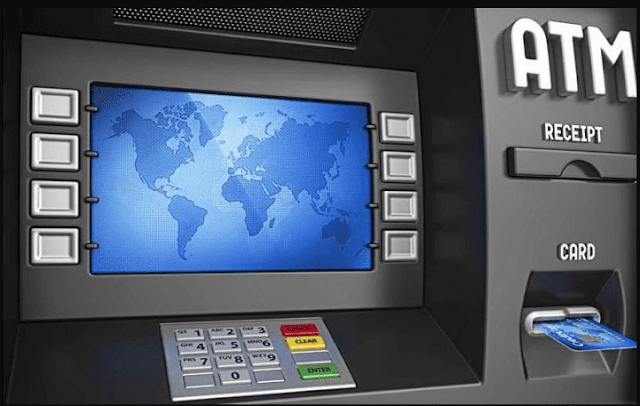 New ATMJackpot Malware To Steal Your Money From ATMs Machine


A Cybersecurity researchers have found a Malware which steals your money From ATMs machine remotely, code named "ATMJackpot".


ATM Jackpot can be installed remotely or through USB port, if the ATM computer system become vulnerable. A similar attacks was discovered in 2014 targeted European and Russia countries as reported. After its spread in Asian countries.

According to cybersecurity firm Netskope,
ATM Malware control via physical access to the ATM using USB, and also via the network by downloading the malware on to already-compromised ATM machines using sophisticated techniques. After tracking event the malware follow the commands, reads the data from PIN pad to cash transaction and eject cards. Netskope for Web detects the download of this malware as Gen:Variant.Razy.255528.


After successful registration, the malware can monitor the events from different service providers and execute the commands.

The ATMJackpotting technique are on rise in cyber crime activities. All banks should be concerned about ATM's security. There are many ATM machine runs on Windows XP Operating system which is responsible to hack by cyber criminals easily. Microsoft had end the support for Windows XP in 2014.
Labels: Cyber News, Hardware Security, Information Gathering, Malwares, Sniffing
Share This To :
Newer Post Older Post