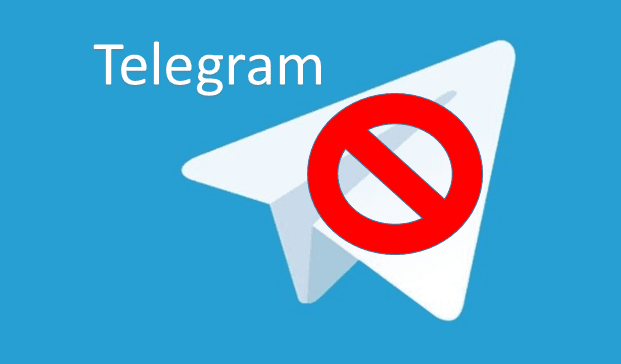 
In Moscow the disctrict court have ordered to be blocked Telegram Messenger, after the company repeatedly refused to hand over encryption keys to its messages to Russia's Federal Security Service.

The Telegram representatives said to press that they planned to appeal the decision.  Roskomnadzor's legal team stated that access to Telegram in Russia would be restored after the company fulfills the order to hand over the encryption keys.

Whereas Telegram officials says, that its impossible to provide authorities with encryption key that decrypts end-user messages.

At Telegram, we have the luxury of not caring about revenue streams or ad sales. Privacy is not for sale, and human rights should not be compromised out of fear or greed.

On Friday morning, the court ruled that Telegram refusals were illegal and ordered the messenger service to be blocked. However, the ban could later be lifted if Telegram files a successful appeal.

Telegram block from Russian ISP's network. While it would be possible for users to use Virtual Private Network to bypass the block.

Telegram is the second global network to be blocked in Russia after LinkedIn was banned in 2016 for failing to comply with a law that requires companies holding  Russian citizens data to store it on servers. It is not first time that Russia Bans Telegram, it was also banned in last June 2017.