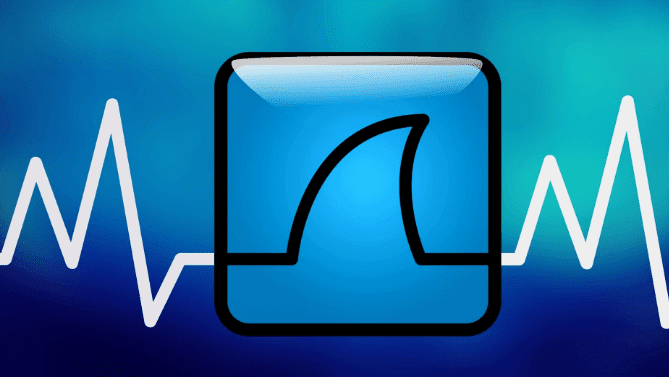 Wireshark is the world’s most popular network protocol analyzer. It is used for troubleshooting, analysis, development and education.

According to Wireshark Release note,

Wireshark 2.6 is the last release that will support the legacy (GTK+) user interface. It will not be supported or available in Wireshark 3.0.

Many user interface improvements have been made. See the “New and Updated Features” section below for more details.


New and Updated Features are follows:

The following features are new (or have been significantly updated) since version 2.5.0:

The following features are new (or have been significantly updated) since version 2.4.0:

Updated Protocol Support
Too many protocols have been updated to list here.

Most Linux and Unix vendors supply their own Wireshark packages. You can usually install or upgrade Wireshark using the package management system specific to that platform. A list of third-party packages can be found on the download page on the Wireshark web site.

Wireshark and TShark look in several different locations for preference files, plugins, SNMP MIBS, and RADIUS dictionaries. These locations vary from platform to platform. You can use About→Folders to find the default locations on your system.