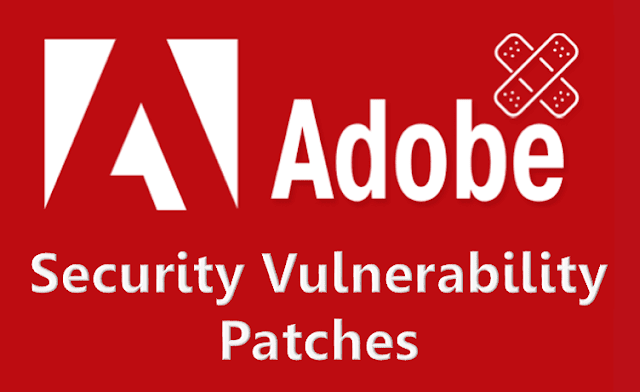 Adobe has released a security update for the Creative Cloud Desktop Application for Windows and MacOS. This update resolves a vulnerability in the validation of certificates used by Creative Cloud desktop applications (CVE-2018-4991), and an improper input validation vulnerability (CVE-2018-4992) that could lead to privilege escalation. Affected 4.4.1.298 and earlier versions on Windows and MacOS platform.

To check the version of the Adobe Creative Cloud desktop app:

Adobe has released security updates for Adobe Flash Player for Windows, Macintosh, Linux and Chrome OS. These updates address critical vulnerabilities in Adobe Flash Player 29.0.0.140 and earlier versions. Successful exploitation could lead to arbitrary code execution in the context of the current user.

Affected 29.0.0.140 and earlier versions on Windows, Macintosh and Linux platform.

Affected 9.7.5 and earlier version on all platforms.

Adobe recommends users update their product installations to the latest versions using the instructions referenced in the relevant bulletin.