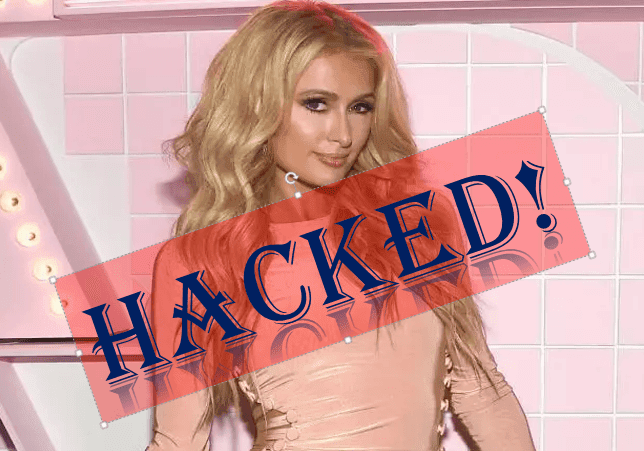 The Female hacker breaches accounts of Paris Hilton's father and sister. She used her credit card for booked New Year Eve party at Hotel in 2015. Its more than $40,000 were spent on that night, according to report.

It is unknown what Payster intention to hack her private information and its not clear that how much female hacker stole the money.


Also, female hacker stole her private photos from Hilton iCloud account. She was arrested in 2017 and guilty to Bank fraud conspiracy. Now she will be 57 months in prison and pay restitution to the Paris Hilton and other victims around $318,535 USD, according to report.