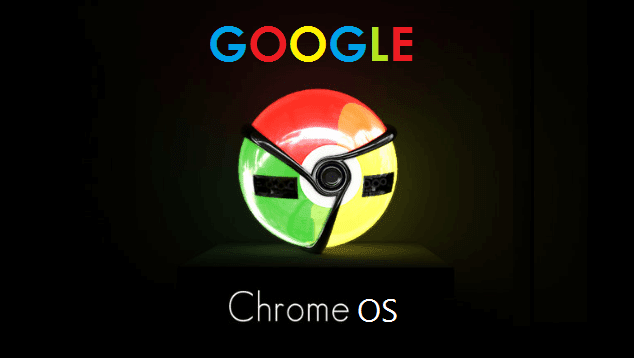 The Chrome OS 67 release continues with Google sites isolation security feature that offers additional protection against some types of security bugs.  It makes it harder for untrusted websites to access or steal information from your accounts on other websites.

According to Google release,

The Stable channel has been updated to 67.0.3396.78 (Platform version: 10575.54.0) for most Chrome OS devices. This build contains a number of bug fixes and security updates. Systems will be receiving updates over the next several days.

As Google mentioned, that it will update in coming days. To check your updates on chromebook . Open Chrome settings and go to Chrome OS, there you can see the updates of your Version.
Labels: Advanced Operating System, Security
Share This To :
Newer Post Older Post