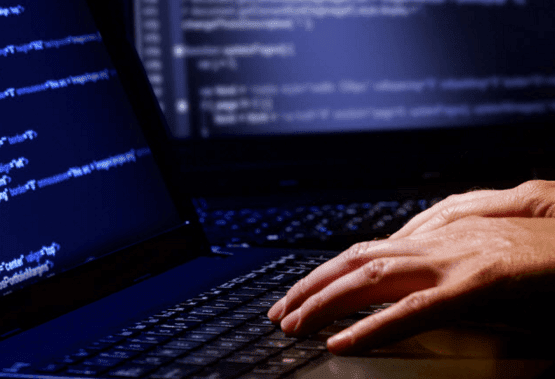 
Nubia is a lightweight framework for building command-line applications with Python. It was originally designed for the “logdevice interactive shell (aka. ldshell)” at Facebook.

Since then it was factored out to be a reusable component and several internal Facebook projects now rely on it as a quick and easy way to get an intuitive shell/cli application without too much boilerplate.

Nubia is built on top of python-prompt-toolkit which is a fantastic toolkit for building interactive command-line applications.

The interactive mode in Nubia is what makes it unique. It is very easy to build a unique shell for your program with zero overhead. The interactive shell in its simplistic form offers automatic completions for commands, sub-commands, arguments, and values.

It also offers a great deal of control for developers to take control over auto-completions, even for commands that do not fall under the typical format. An example is the “select” command in ldshell which is expressed as a SQL-query. We expect that most use cases of Nubia will not need such control and the AutoCommand will be enough without further customisation.

If you start a nubia-based program without a command, it automatically starts an interactive shell. The interactive mode looks like this:

Nubia-based applications require python 3.6+ and works with both Mac OS X or Linux. While in theory it should work on Windows, it has never been tried.

Installing Nubia
If you are installing nubia for your next project, you should be able to easily use pip for that:

You can either setup.py to build a tarball, or use pipenv to setup a virtualenv with all the dependencies installed.

If you would like to run the example, then you need to add the root of the source tree into your PYTHONPATH.

To run the unit tests:

Disclaimer: Nubia is beta for non-ldshell use-cases. Some of the design decisions might sound odd but they fit the ldshell usecase perfectly. We are continuously making changes to make it more consistent and generic outside of the ldshell use-case. Until a fully stable release is published, use it on your own risk.