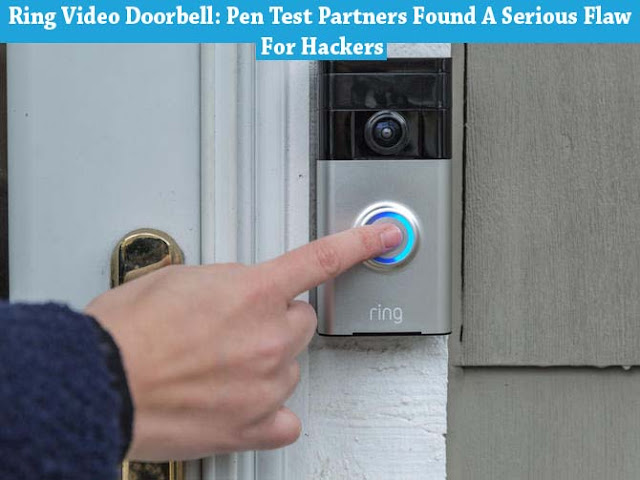 
According to of testers Ring has already addressed the issue via a firmware update, but it's still interesting to look at how hackers make your house vulnerable this is the flaw the Pen Test Partners found in a Ring Video Doorbell.

According to their research, “ they told that they had already reviewed Ring Video Doorbell in 2014. At that time, we have used a $199 -Fi-enabled buzzer, in which a ring sends a notification when someone either “Rings” your Doorbell or walks within range of the sensor. Rings unit with Gainspan wireless modules. But it was not a unique product in the market as SkyBell, Door Bird offers .

The problem was the Orange button on the backside of Ring Video Doorbell. And on pressing this button, all sorts of  Wi-Fi goodies in the control of that particular person and it’s  pretty simple to do so because it's secured with a door frame only with the help of some screws. Pressing the orange configuration button puts into an access point (AP) mode and after that hackers can retrieve the MAC address and Gainspan's HTTP server. 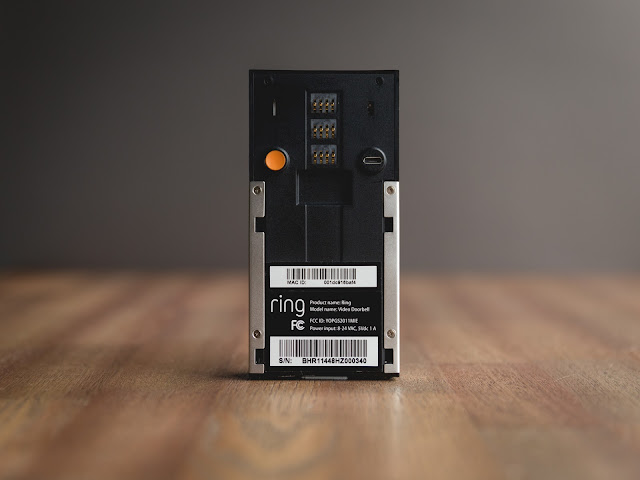 One of the Ring representatives told that

“No hacks took place. It is highly unlikely that someone would be able to execute the "hack" explained by Pen Test Partners. If they were to try, don't forget that the user would likely have a recording of the person,”

But still good to be always in a safer side so, get all alarmist about Ring's security, check often your technical products, your software should always be updated. Because today’s world and the internet are full of such crimes and vulnerabilities.