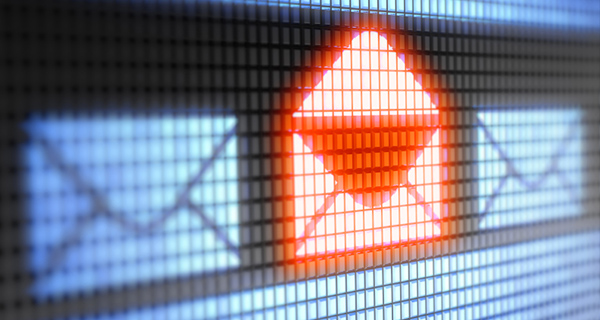 For boosting security Google added a new feature in Gmail account page. This new feature helps people to identify dodgy emails. It also ensures users they are secure or safe from attackers whenever they are using email provider.

Whenever you logged into your Gmail account, near to the sender's email address a small red padlock is there to show that message is unsafe. When we send an email to a non-encrypted recipient, then that icon alert both the sender and the recipient about the risks.

Encryption is a security practice which is the using following purpose:

>> To protect data
>> For encoding messages
>> To keep the prying eyes of hackers away from private information.

By using algorithms, the plaintext information is sent over the web by converting it into an unintelligible format and keeps the data safe. So, when anyone try to access that data, they find it as alphanumerical characters or incomprehensible data.

If we send an email to a encrypted recipient then the padlock shows as locked which means that users is able to send the email without worrying that someone will be able to read it who isn't supposed to. If they receive a message that can't be authenticated (right), they'll see a question mark where they may otherwise see a profile photo or logo.

Google said that " If the unauthenticated message is received then near to the profile photo or logo there will be a question mark. "

Google also announced rewards for those users who complete its online security check on safer internet day. The reward will be 2GB of free drive cloud storage.


"Just complete a two-minute Security Checkup - seriously, we timed it - and once you're done, you'll get a permanent 2 gigabyte bump in your Google Drive storage," Google said.

Initiative of Safer Internet Day is taken by the UK Safer Interenet Centre which is organised by the United States of America Safer Internet Day Committee, where they  and encourages families to discuss smarter use of technology.
Labels: Cyber News, Security
Share This To :
Newer Post Older Post