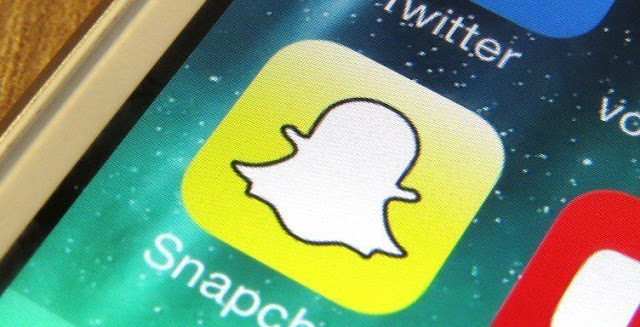 According to the blog post it claimed that the email was from Snapchat CEO Evan Spiegel, but in reality, it was actually a phishing scam due to which pay and personal data of some employees leaked to the outsider.

According to SnapChat, neither the user sensitive information nor the company internal system was compromised. From 2011, the company's app gained more than 100 million daily active users, among them most are teens, millennials and more than 7 billion videos are boasted every day.

Email phishing relies on simple social engineering, unlike the other security threats. Anyone can easily make fool to those who may not even think before replying or responding to an email. That's why Email phishing is very common and it take the advantages of that kind of people. Many times this threat is done using a phone call instead of an email message. By this incident, it's easily proven that how easy it can be to fall for such scams.

The message seems to anyone as genuine, it seems that it come from a trusted source or a real company and this may be the reason also that they are not blocked by spam filtering software.

According to SnapChat, the scam has been reported to the FBI and was also isolated. And those employees who are affected by this scam will get two years of free identity theft insurance and monitoring.

As this incident is under investigation now, so the company also refused to provide any further details regarding this scam.

"When something like this happens," Snapchat said, "all you can do is own up to your mistake, take care of the people affected, and learn from what went wrong."