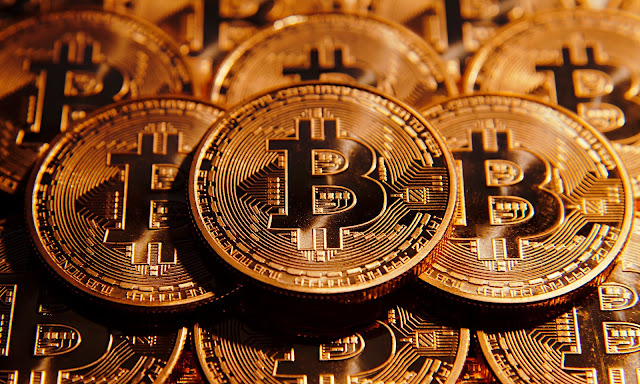 
Recently there is a new rush of gold is in underway. Even the Bitcoin has also struggled in value but the value of the new rival virtual currency that is known as Ethereum has rapidly increased. The value of Ethereum was climbing up to the 1,000% over the last three months.

Even the price of Ethereum extremely increases still it is also attracting the attention of the finance and tech giants, such as – JPMorgan Chase, Microsoft & IBM that is also described it as a category of Bitcoin 2.0.

In 2009, the Bitcoin was created by a mysterious personality who is known as Satoshi Nakamoto. Whereas the Ethereum was created by Vitalik Buterin who is a 21-year-old Russian-Canadian. And the Vitalik created it in a more transparent fashion after he left the Waterloo University In Ontario.

Even in 2014, Buterin and his team had increased the amount up to $18 million by the prevailing of Ether that helped in the fund of the Ethereum Foundation that was used to support the development of software.

Due to rising the value of the new virtual currency there is battle started within the Bitcoin community over how could the basic Bitcoin software develop. And now due to this fight, the transactions of Bitcoin have slowed down and most of the people use the alternatives of the virtual currencies to increase their businesses.

Similarly as Bitcoin, the Ethereum system is also built on a blockchain in which every transaction is recorded publicly. The promise of this system allows the assets as well as the exchange of money more quickly as well as more cheaply than depending on a long chain of middlemen.

But Ethereum has also won fans with its special promise that will do much more than Bitcoin for fans. The software provides additional virtual currency as well as it also provides the smart contracts by which the users creates online markets and also programmable transactions.

But the system of this new virtual currency is complicated and hard to describe it because the people who know it very well they can’t describe it in plainEnglish. But one application in development would let farmers put their produce up for sale directly to consumers and take payment directly from consumers. Well there are dozens of functioning applications that are already built on Ethereum for creating new ways to manage and pay for electricity, sports bets and also for ponzi schemes.

Even the first full public version of the Ethereum software was recently released. And the software could face some kind of the same technical and legal problems that have become the cause of losing the value of Bitcoin. Whereas most of the advocates of the Bitcoin say that the Ethereum will face more security problems than Bitcoin due to the complicated software system.

But Ethereum has faced much less testing as well as very fewer attacks than Bitcoin. The novel design of Ethereum may also invite intense scrutiny by authorities given that potentially fraudulent contracts such as - the ponzi schemes that can be written directly into the Ethereum system.

But the complexities of the system have made it attractive for some executives in the corporative world of America. IBM said last year that it was experimenting with Ethereum as a way to control real world objects in the so-called internet of things.

Even Microsoft also has been working on various projects that make it easier to use Ethereum on its computing cloud, Azure.

Marley Gray, a director of business development and strategy at Microsoft said, "Ethereum is a general platform where you can solve problems in many industries using a fairly elegant solution -the most elegant solution we have seen to date."