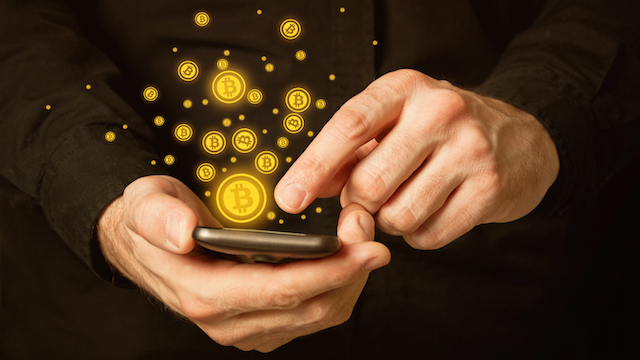 On 7 April, the ShapeShift Bitcoin trader experienced a data loss throughout which the server of the company was retrieved through an unofficial party that seems to have stolen some funds, but nothing any loss to the clients of ShapeShift.

Erik Voorhees who is the CEO of ShapeShift says that the hackers only made off with funds from what ShapeShift appeals that such as "hot wallet inventory fund," which is the Bitcoin stock of company itself and it is used to intermediate transactions until the real ones get accepted.
Hackers didn't steal Bitcoin from customers.

According to the designing purpose, the ShapeShift is unique between all other Bitcoin traders. Because it doesn't wants users to create accounts. Lets the services of user’s transfer funds from one Bitcoin wallet to another Bitcoin wallet that is using a universal transactions of a dashboard.

It is possible because of this exclusive design due to that the attackers were not able to steal any funds from the users utilizing services of ShapeShift.

Mr. Voorhees said, "By design, ShapeShift doesn't hold customer balances, so even in the case of a security breach, there is no customer money at risk. We've built customer protection into our platform – hacks may be inevitable, but customer losses should not be. Not a cent of customer funds was lost, nor could they have been."

ShapeShift will re-establish its whole infrastructure from scratch.

Resulting from that incident the staff of ShapeShift took down the website and just to be on the safe side. And finally, they have decided to reestablish their whole infrastructure. Even there is no timeline has been provided on when this operation will conclude.

On last March, there was a similar incident happened to another Bitcoin trader, BitQuick, who is following a passionate series of cyber-attacks and it decided to pull the plug on its trading services which are based on The Web and that continues with its Bitcoin hardware products instead.

ShapeShift doesn't make any strategy to go with this route, and the CEO of the ShapeShift has clearly specified that the service will continue to activate. Before suffering from this attack. ShapeShift was one of the limited services where users could also employment in Ether. Even a new crypto-currency that works on the newly launched Ethereum blockchain platform.

According to an update from Voorhees at Sunday night that dedicated ShapeShift to further continuing transparency in relation to the hack, with a promise that delivers more details of what happened later and a full post-mortem had done once a work is complete on the site.

Even Voorhees noted that “A proper forensic investigation takes some time. ShapeShift’s service will be offline for at least another 48 hours while we continue to work. There is no danger or risk that ShapeShift will not be coming back online, but it needs to be done with diligence. We are learning some interesting things.”

And also added that “I’d like to sincerely thank many in the industry who reached out to us, offering to help and providing valuable intelligence. It has been heartwarming, to say the least.”

It is stimulating to see this level of transparency when something like this happens. Although it’s unfortunate it has caused ShapeShift to go disconnected for now and we wish them a quick recovery and return to business.

Even there are any customers who had pending their orders on ShapeShift at that time the site was become disconnected and it should constant support of customer to have their balances returned.