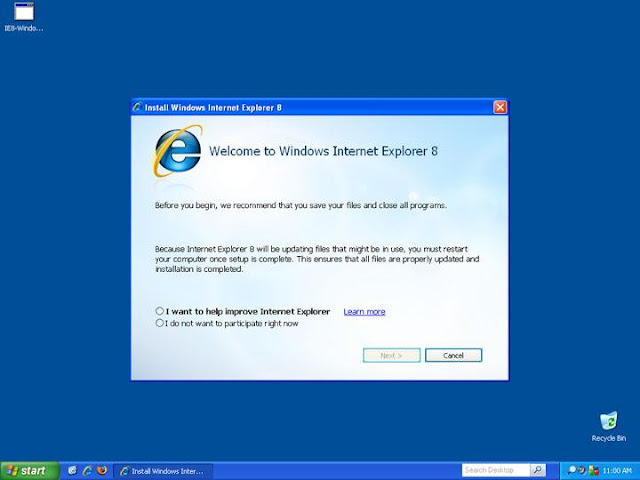 There are many problems occurs into the healthcare sector regarding the term of cyber-security as well as according to US firm has Duo Security and some bad technological habits may have something to do with it.

The company compared to all figures from its long list of clients from different kind of sectors as well as they observed a sequence of peculiarity which can describe why the organizations of healthcare are recently facing the data breaches and the infections of ransomware on a daily basis.

All the figures that stood out were the custom of Flash and Java in the organizations of healthcare.

Exploit Kits are the favorite targets of both Flash and Java. Exploit kits often update their crimeware kits within days after a Flash or Java fault becomes public.

Breaking down the overall usage of IE and the experts of Duo Security also observed that out of all the browsers of Internet Explorer running in the healthcare sector as well as even 22 percent of users were using an out-of-dated version, compared to the six percent seen in other industries.
Even still you can still find a lot of hospitals and clinics running good old' XP.

The entire sector of healthcare has an unappeasable love for the overall products of Microsoft as well as a Windows OS running with 82 percent of all devices .

Whereas in the last summer the Microsoft had launched Windows 10 that offering it as a free update to all the users of Windows 7 and 8 as well as only ten percent of healthcare computers are already running this OS version today, compared to the 15 percent in other industries.

Even not as good as, three percent of healthcare organizations are still running on XP which is a version of Windows that Microsoft officially retired in 2014.

The Royal Melbourne Hospital ran Windows XP computers until this past January when a malware infection brought the hospital operations to its knees.

Using XP, and for that matter, even Windows 7, is also a hazardous attempt. However the Windows 7 also on its last leg and with XP it also reaching end of life, it is the time for healthcare organizations to start affecting their PCs to more modern-day OS distributions.