Air Miles Reward Stolen By An Iranian Student Worth $260,000 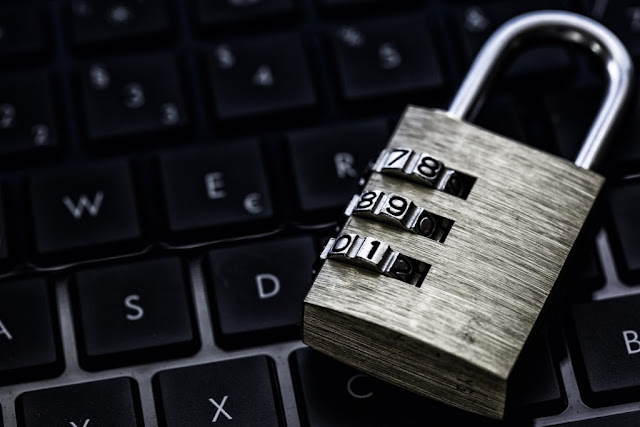 Air Miles Reward Stolen By An Iranian Student Worth $260,000

Miami police revealed that they arrested an Iranian national student studying in the UK for stealing the air miles reward from airlines customer worth $2,60,000.

The suspect name is  Milad Avadzavani , a former student of Florida international university student who is arrested when he is preparing to face trial .

The suspect has stolen air miles reward from six airlines customers and used that money for buying air line ticket, paying hotel rents and paying rent for cars in different cities such as Miami , Denver, and  Dubai.

Police have given the statement that Milad Avadzavani has hacked the accounts of the American airlines customers or clients and changed their account passwords  and  from that accounts, he booked flight tickets , rented hotel rooms and also paid the rent of cars in the name of Milad Avaz.

This has happened so many times and the most interesting thing is that the booking has done from the same IP address that’s why it is easy for the place to track the IP address and arrest that person.

This incident has happened to American Airlines so many times so airlines have already developed or created security for these type of security attack and when the clients account passwords has been changed they got to know about it.

But the thing is that Avaz has cancelled most of the bookings of hotels and flight tickets but however he managed to get the booking of the cars rented and from this he came know the address of the suspect.

Police  tracked the car that suspect has rented names as BMWz4 and ha have also rented a room and then police went to the room that suspect has rented and the owner of the police has also allowed the police to come in and when police searched the room of the Avaz , they found so many credit card in the name of other people and found 150 gm of Marijuana (a type of drug)  in his room.

The suspect is claiming that police does not have a search warrant for his house search and police has come inside . He is saying that someone intelligence is using his name for doing all this , he is all clear and he is not the one who has done this. He is defending ourself to deport from the place and claiming ourself as his name is  Ashkenazi Jew .