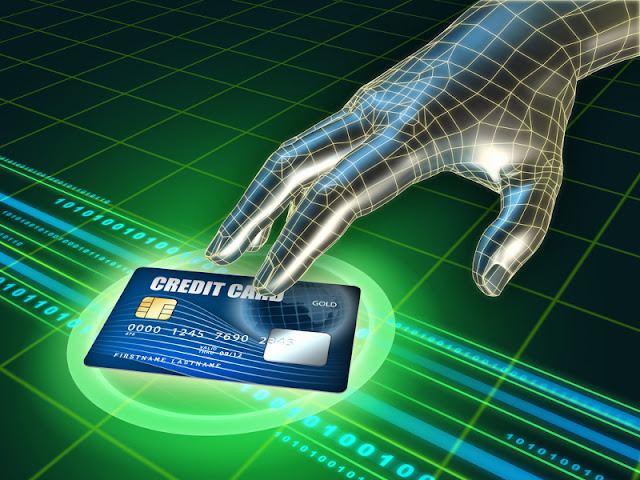 
If you have purchased an Acer Laptop, beware!!

All the users who bought a laptop last year from Acer website using their credit card, their sensitive information might get hacked.

Acer has admitted and issued a letter to their 34,500 customers saying that their credit card details stored on their database have been unauthentically accessed by the third party. According to their letter, sensitive information which got revealed to hacker potentially includes name, address, expiration date, 3 digit security code. Most affected company customers are from US, Canada and puertoRico.

The Taiwanese company recently told to California attorney general that hackers broke into the company's online store and accessed sensitive information like names, address, card number, expiration date, and last 3 digit security codes for the customers who bought laptop between 12th May, 2015 to 28th April, 2016. However, details are not clear like how hacker penetrated the Acer server but report says that it was the result of "unspecified security issue".

Acer says password or login credentials were not affected, but they don't have enough evidence to prove it, that's why they have sent a word of cautions to their customers and asked them to file a police report if they are the victim of identity theft or fraud. In addition to that, you can also contact your state Attorney General office or US federal trade commission to learn about the mitigation step to protect yourself against identity theft or fraud.

One of the spoke person for Acer tells that data was not stored in secured format and as a result thousand of credit card details exposed by Acer online store. According to the notice which was given by Acer clarifies that, "safeguarding your personal information is important to us". After identifying it, we have taken an immense step to mitigate it and reported the issue to its credit card payment processor and federal law enforcement officials, and we are also consulting outside security expert to assist us so that we can tackle the situation.

This kind of incident reminds us that we must follow the basic precaution line to protect our self. Like never store a credit card details, password while transacting online or in any of the online stores used for purchase.