Hackers Can Use Your HeadPhones To Spy On You 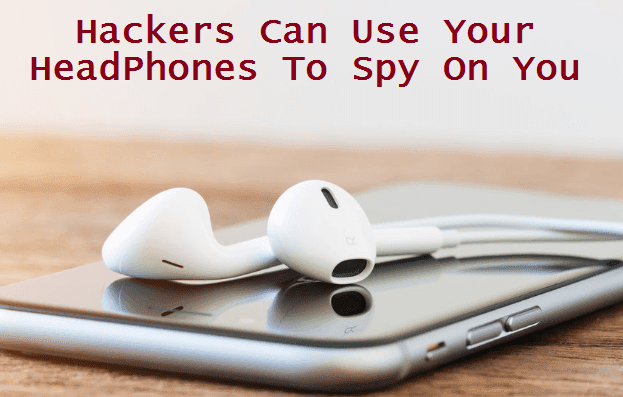 Hackers Can Use Your HeadPhones For Spy On You


The Security researchers of Israel found new Malware known Speake(a)r that converts headphones into microphones and to record all your personal conversation as a spying device.

In YouTube there are many demonstrate videos. Speake(a)r, the malware is disturbingly able to hijack a computer to record audio even when its microphone is disabled or completely disconnected from the computer.

“This is the real vulnerability,” says Mordechai Guri, the research lead of Ben Gurion’s Cyber Security Research Labs. “It’s what makes almost every computer today vulnerable to this type of attack.”

There’s no simple software patch for the eavesdropping attack, Guri says. The property of RealTek’s audio codec chips that allows a program to switch an output channel to an input isn’t an accidental bug so much as a dangerous feature, Guri says, and one that can’t be easily fixed without redesigning and replacing the chip in future computers.

“People don’t think about this privacy vulnerability. Even if you remove your computer’s microphone, if you use headphones you can be recorded.”

Speake(a)r capture vibrations in the air and converts it into electromagnetic signals, then it  calls the audio jacks functions and then flips input jacks (used by microphones) to output jacks (used for speakers and headphones). Which allows to cyber criminals to record audio.
Labels: Browser Hacking, Bug, Cracking, Exploits, Malwares, Security
Share This To :
Newer Post Older Post