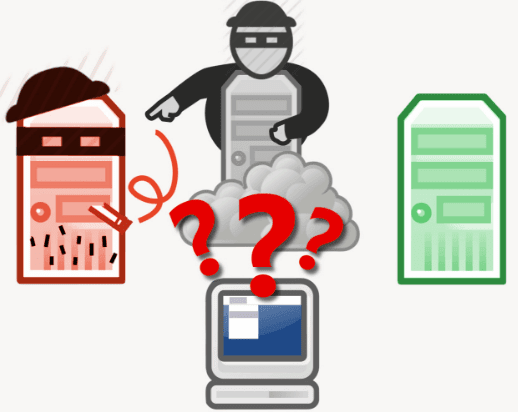 It's a second-time zero-day exploit found, first was developed by Qihoo 360 rival Keen Team of Tencent at the Mobile Pwn2Own event in Japan. Which is still unpatched.

In the Video, hackers are showing that how they exploit all features of the phone including, photos, messages, personal contacts and calls.