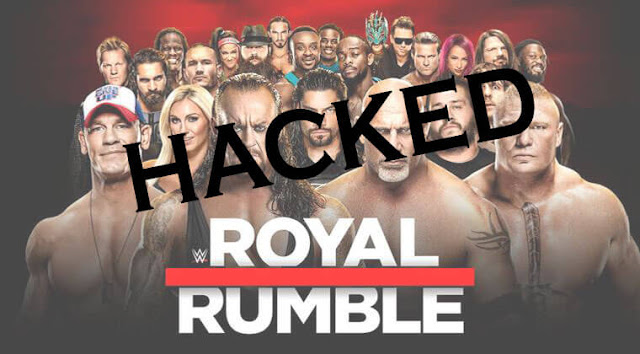 Hey, it's OurMine we are jus testing your security, please contact us for more information, Thanks.


According to Mashable, the compromised accounts, which included WWE Universe, WWE NXT, WrestleMania, WWE Network,  Summer Slam, and John Cena, were all linked to the profile of WWE’s head of social media, which is what allowed OurMine to break into all of them at once. Perhaps the most notable revelation from this is the fact that John Cena’s personal social media accounts are apparently controlled in some fashion by WWE, possibly as a safeguard against rogue tweeting or, ironically, hacking, as are all of the accounts of WWE superstars,

According to a statement from the Hackers group.


In a statement, WWE confirmed the hacks.

"WWE can confirm that several official WWE Twitter accounts were hacked for a brief period on Saturday evening," a spokesperson said. "WWE subsequently re-secured the accounts.