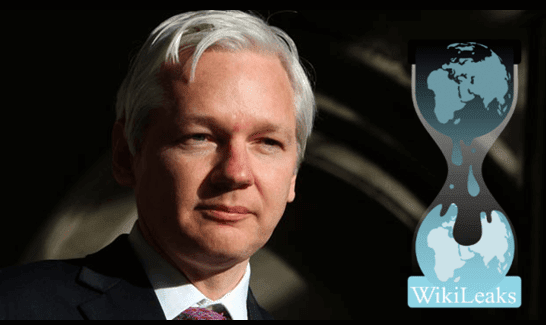 
Wikileaks founder Julian Assange said that they would provide CIA hacking tools to the tech companies, so they get to know vulnerability in their products and software. Once tech firms fix their vulnerabilities in software, he would released whole hacked exploits data and tools to public, said Assange.

"We have decided to work with" the firms said, WikiLeaks founder Julian Assange at a news conference, "to give them some exclusive access to the additional technical details we have so that fixes can be developed and pushed out, so that people can be secured."

Once the patches are sent out - or, as Assange put it, "once this material is effectively disarmed by us" - WikiLeaks will release more details publicly, "We want to secure communications technology because, without it, journalists aren't able to hold the state to account."

The type of attack system corresponds to a description we published of that attack system unless of course China has already got hold of these parts of the CIA arsenal and is using it to pretend to be the CIA,"he said.

A CIA spokesman, Jonathan Liu, suggested that WikiLeaks' pronouncements of the scale and impact of its Tuesday "Vault 7" release are exaggerated. "As we've said previously, Julian Assange is not exactly a bastion of truth and integrity," Liu said. "Despite the efforts of Assange and his ilk, CIA continues to aggressively collect foreign intelligence overseas to protect America from terrorists, hostile nation states and other adversaries."

U.S. laws and policies bar the CIA from conducting electronic surveillance targeting individuals on U.S. soil. "And CIA does not do so," Liu said.

Apple already declined the recent leaks of their products. Company said many of the vulnerabilities already been patched which was released in the Wikileaks documents.
Labels: Anonymous, Cyber News, Data Leaked, Hackers, Information Gathering, Monitor
Share This To :
Newer Post Older Post