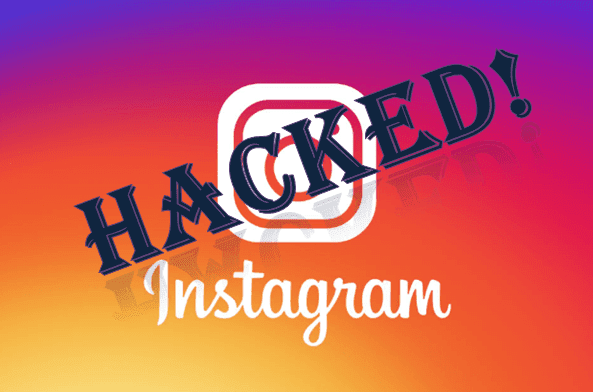 Daily Beast reported, Instagram initially said a "low percentage" of accounts had been affected, although the hackers claim they have details on as many as six million users.

Hackers have launched website with the Instagram leaked database The data, a sample of which the hackers provided to The Daily Beast, appears to include email addresses and phone numbers for a selection of high profile Instagram users, including politicians, sports stars, and media companies. The data also seems to contain information on more ordinary accounts, too.

“Instagram clearly hasn’t yet understood the full impact of this bug,” one of the people behind the site, dubbed ‘Doxagram.

Mike Krieger Co-Founder & CTO of Instagram wrote a note on Security,
We care deeply about the safety and security of the Instagram community, so we want to let you know that we recently discovered a bug on Instagram that could be used to access some people’s email address and phone number even if they were not public. No passwords or other Instagram activity was revealed.

We quickly fixed the bug, and have been working with law enforcement on the matter. Although we cannot determine which specific accounts may have been impacted, we believe it was a low percentage of Instagram accounts.

How the attack works?