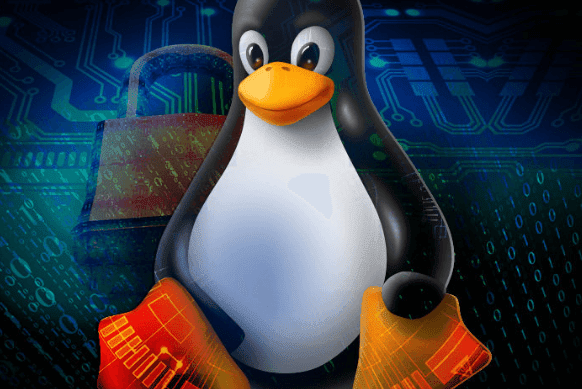 UP is the Ultimate Plumber, a tool for writing Linux pipes in a terminal-based UI interactively, with instant live preview of command results.


The main goal of the Ultimate Plumber is to help interactively and incrementally explore textual data in Linux, by making it easier to quickly build complex pipelines, thanks to a fast feedback loop. This is achieved by boosting any typical Linux text-processing utils such as grep, sort, cut, paste, awk, wc, perl, etc., by providing a quick, interactive, scrollable preview of their results.

To start using up, redirect any text-emitting command (or pipeline) into it — for example:

For example, you can try writing: grep network -A2 | grep : | cut -d: -f2- | paste - - — on my computer, after pressing Enter, the screen then shows the pipeline and a scrollable preview of its output like below: