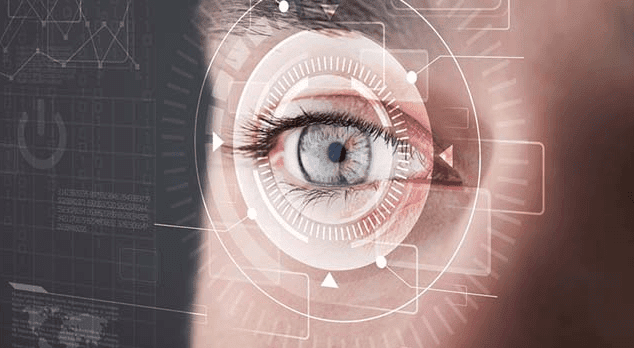 In contrast to other great incident response tools, which are mainly case-based and support the work of CERTs, SOCs etc. in their daily business, DFIRTrack is focused on handling one major incident with a lot of affected systems as it is often observed in APT cases.

It is meant to be used as a tool for dedicated incident response teams in large cases. So, of course, CERTs and SOCs may use DFIRTrack as well, but they may feel it will be more appropriate in special cases instead of every day work.

In contrast to case-based applications, DFIRTrack works in a system-based fashion. It keeps track of the status of various systems and the tasks associated with them, keeping the analyst well-informed about the status and number of affected systems at any time during the investigation phase up to the remediation phase of the incident response process.

One focus is the fast and reliable import and export of systems and associated information. The goal for importing systems is to provide a fast and error-free procedure. Moreover, the goal for exporting systems and their status is to have multiple instances of documentation: for instance, detailed Markdown reports for technical staff vs. spreadsheets for non-technical audiences without redundancies and deviations in the data sets.

The following functions are implemented for now:

DFIRTrack is developed for deploying on Debian Stretch or Ubuntu 16.04. Other Debian based distributions or versions may work but were not tested yet. At the moment the project will be focused on Ubuntu LTS and Debian releases.

For fast and uncomplicated installation on a dedicated server including all dependencies an Ansible playbook and role was written (available here). For testing a docker environment was prepared (see below).

For a minimal setup the following dependencies are needed:

Note that there is no settings.py in this repository. This file is submitted via Ansible or has to be copied and configured by hand. That will be changed in the future (see issues for more information).

An experimental Docker Compose environment for local-only usage is provided in this project. Run the following command in the project root directory to start the environment:
docker-compose up

A user admin is already created. A password can be set with:
docker/setup_admin.sh

The application is located at localhost:8000.
Built-in software

The application was created by implementing the following libraries and code:

There are two main branches:

The master branch should be stable (as you can expect from an alpha version). New features and changes are added to the development branch and merged into master from time to time. Everything merged into development should run too but might need manual changes (e. g. config).

Devolopment branch of DFIRTrack Ansible should follow these changes. So if you want to see the latest features and progress: "check out" development.