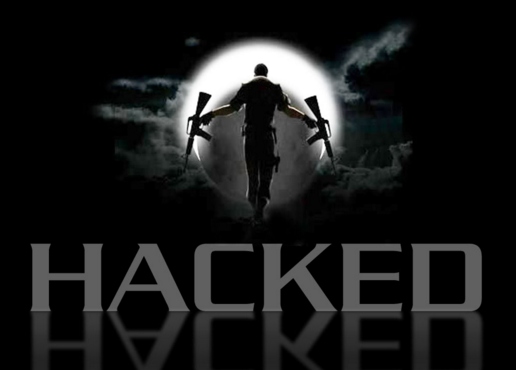 More than 1000 American Military Data Breached Online. Mostly data related to American Military personal hacked by group called Islami state. The dominant part of those recorded are situated in the US, inside of the Air Force, Marines, NASA and the Port Authority of New York and New Jersey.

While the data has not yet been checked, a portion of the names do compare with those recorded online for US government workers.

The spreadsheet was first posted online by Australian Isil fighter and senior recruiter Neil Prakash, who goes by the name of Abu Khaled al-Cambodi, on Wednesday, and purports to contain personal details of some 1,481 US military personnel.

A spokesman for the US Department of Defense confirmed that authorities are "looking into" the leak and added: "We are aware of the report. Cannot confirm credibility at this time. The safety of our service members is always a primary concern. We encourage our personnel to exercise appropriate OPSEC (operation security) and force protection procedures."
The Foreign Office in London declined to comment because it was a "security issue".


In The Stuff Newzealand report:
Australia's most senior IS militant, former Melbourne man and terror recruiter Neil Prakash, first posted links to the information on social media early on Wednesday.

A message from the Islamic State Hacking Division, which accompanied the spreadsheet of personal details, warned: "know that we are in your emails and computer systems, watching and recording your every move.

"We have your names and addresses, we are in your ... social media accounts.

"We are extracting confidential data and passing on your personal information to the soldiers of the khilafah [caliphate], who soon with the permission of Allah will strike at your necks in your own lands!"
Labels: Anonymous, Cracking, Cyber News, Data Leaked, Hackers, Hacking
Share This To :
Newer Post Older Post